I wanted to share with you pictures of different plates that I have acquired over the past few years at per se, Alinea, and L20. I really get inspired by seeing beautiful china. My mind starts thinking of different dessert components that could both compliment each other and also compliment the lines of the plate. Plates are a big expense in a restaurants budget. I have been witness to quite a few mishaps in the kitchen when stacks of plates have been broken, servers dropping trays, porters dropping plates, etc. It might be one of the worst sounds in a quite kitchen during service. The CRASH of a tray stacked full of a 6 tops entrees, the kitchen going silent in the horror, the chef stares in shock, the server’s remorse. At per se any plate that was chipped or disfigured in any way was discarded immediately. This attention to detail can cost a restaurant hundreds if not thousands of dollars on a single “accident”. I have been fortunate enough to be around and lay claim to the restaurants expenses. 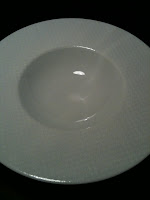 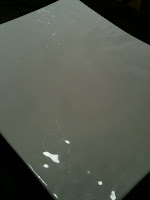 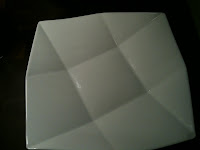 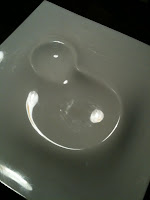 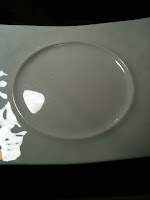 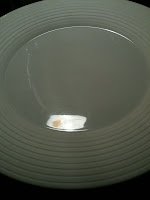 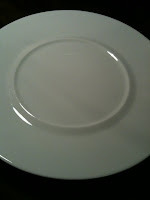 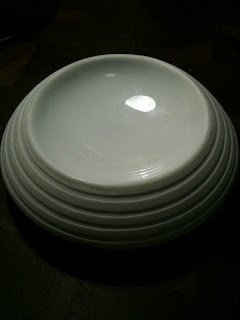 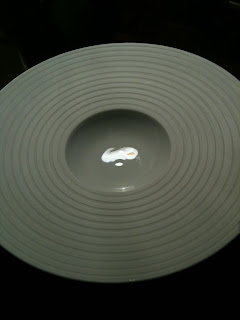 Posted by Russell Karath at 3:16 PM